Drugs in Disguise: The Dangerous Truth Behind Herbal Extracts (Part 2) 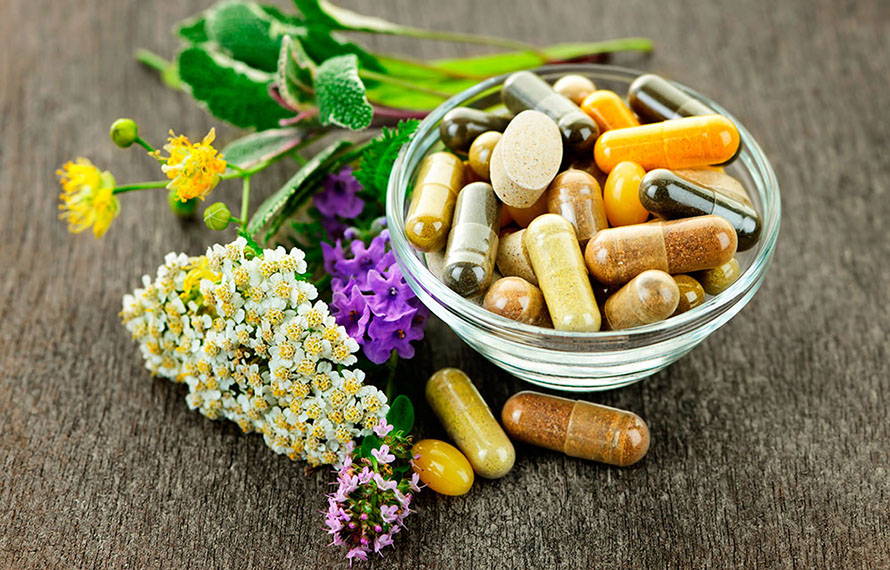 Today, I'll talk about how extracts are made and the different kinds of extracts.

How are extracts made?

An extract is a herbal material that has been processed mechanically or chemically to separate out the inert parts of the herb (primarily cellulose) from one or more active ingredients.

Conceptually the process is pretty simple (although in practice there is often some very sophisticated biochemistry used). To make an extract, you grind the desired part of the plant into a fine powder. Then, a solvent of some kind is applied often combined with heat and high pressure.

This might sound pretty techy, but a cup of tea is technically an extract. You take leaves from a tea plant (usually dried, sometimes chopped into bits), mix them with a solvent called "water," apply heat and presto-chango, a nice hot cup of delicious extract.

Ditto for your morning coffee. Prefer an espresso? You just applied solvent (water), heat and pressure to make your extract.

These home (or Starbucks) extraction processes are safe and reasonably chemically similar to the whole original herb.

Without totally geeking out on you, water is a "polar" molecule. That means it has a positively charged end and a negatively charged end, a bit like a battery. When water encounters another polar molecule, the molecules bond to each other. (Imagine tossing a bunch of magnets in a bag together. They all connect, positive to negative.) 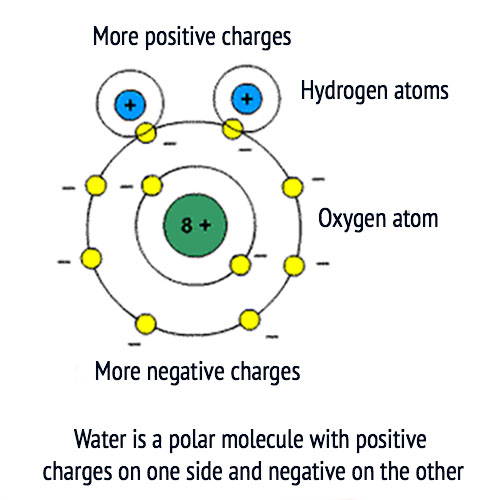 Since many of the chemicals in a plant are polar molecules, these dissolve in water readily

A notable exception here is essential oils. Just like oil and water don't mix in your kitchen, they don't mix for extraction either so non-polar molecules, like all oils, can't be extracted with water alone. 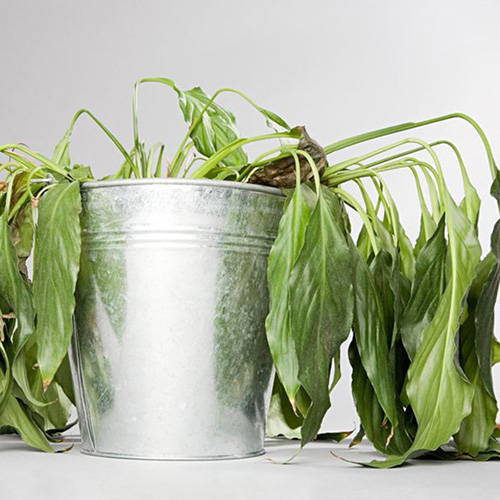 However, when you scale the extraction process up for industrial applications, things get a lot more complicated. A typical industrial extraction operation, like the ones used to make herbal extracts, employs a broad range of chemical solvents in addition to water.

The different solvents extract a higher percentage of the desired ingredients and allow the manufacturer to target specific chemicals while leaving others behind.

Let's take the caffeine in our beloved coffee as an example. When you brew a coffee, you have extracted caffeine along with a lot of other chemicals including the flavonoids that make coffee taste the way it does.

If you wanted pure caffeine to market as caffeine extract, you would need to further extract the caffeine from the flavonoids, etc., for example using a chemical solvent called "dichloromethane."

The problem with chemical extraction is that most of the chemical solvents are also known carcinogens. It is impossible to eliminate the solvent from the final extract thus lacing the extracts with cancer-causing agents.

Interestingly, because these solvents are often far more expensive than the herb itself, manufacturers also commonly recycle the solvents, often unintentionally contaminating subsequent extractions with chemical compounds from earlier extractions.

I'll get into the risks involved in a later post.

The different types of extracts

For now, I want to delineate the different kinds of herbal extracts.

The first type are "whole spectrum" extracts. A whole spectrum extract tries to extract all of the soluble compounds present naturally in an herb without distinguishing the active from the non-active compounds. The goal is to extract everything except the cellulose and fiber. 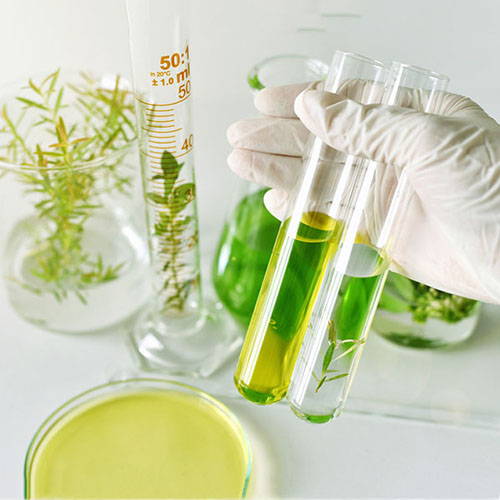 The advantages of this method of extraction are,

✅ It more closely mimics the whole herb, and thus synergistic benefits of the natural herb are theoretically still present.

✅ They can be used to treat multiple health concerns vs. focusing on a limited application

The significant disadvantage is the concentration of the compounds will vary from one production batch to the next, just as whole herbs will vary in potency from season to season and year to year.

Standardized extracts are extracts in which the various "active" compounds have been chemically extracted, often in separate extraction processes, and then recombined with an inert base in exact "standardized" percentages.

The advantage of standardized extracts is you will know exactly how much of each active compound are present in each pill or capsule. This methodology was initially created to support clinical trials of various extracts as part of the so-called, "drug-model" of herbs.

To have scientifically valid results, each patient or test subject had to receive precisely the same amount of each compound.

The major downside to this approach is this presumes we know which compounds are the beneficial ones and ignores any potential synergistic effects between compounds or trace elements.

This happened pretty famously in the case of the herb St. John's Wort.

For years extract manufacturers sold extract of St. John's Wort assuming what the active ingredient was. However, subsequent research revealed that there was a different, much more potent, compound responsible for the beneficial effects.

Unsuspecting consumers had been taking a placebo for years.

This process also assumes what condition you want to take the herb for.

If an extract manufacturer focuses solely on the weight loss benefits (which most do), they will identify and extract different active compounds than if they had focused on blood pressure.

The whole herb, on the other hand, is beneficial for all three and, since these three conditions often occur together, whole gynostemma is a win-win for many people.

Single phytochemical extracts are the fastest growing segment of the herbal supplement industry. In this model, chemists identify a single chemical or compound that they believe has a beneficial effect. 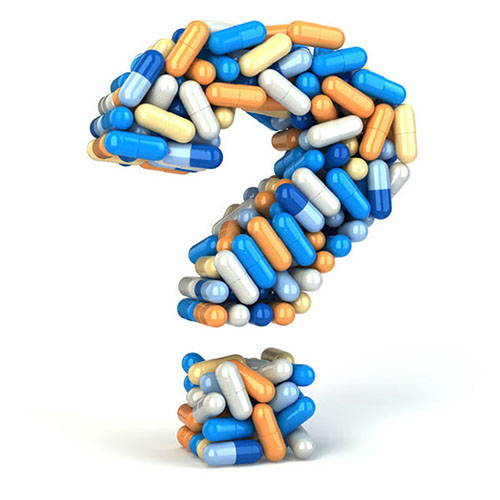 The single phytochemical is chemically extracted and blended with an inert excipient, usually in much higher concentration than occurs naturally.

The advantage of this approach is, of course, much higher concentration and the ability to reliably blend single phytochemical extracts into proprietary and patented supplements.

The disadvantages (aside from the contaminants problems which we'll discuss in subsequent posts) are two-fold.

First, the consumer is now all-in regarding which compound is the one providing the health benefit. There is no chance of naturally occurring synergy.

Second, because the single phytochemical is in much higher concentration, you've essentially turned the herb into a drug. You are no longer assured by years of traditional use, that the herb is safe (or effective) for human consumption, much less daily use.

That's it for today's post. In the next installment in this series, I'll share the research into which works better, whole herbs or herbal extracts.