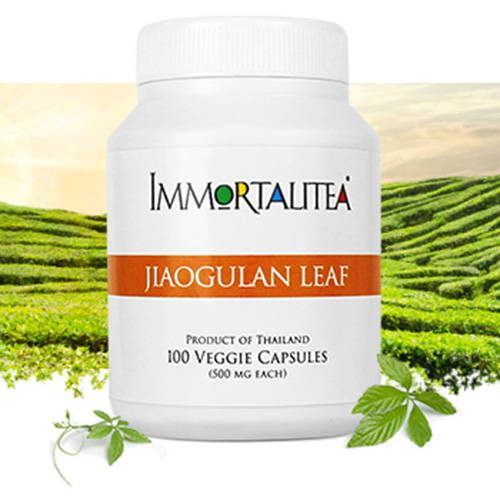 THE SECRET IS FINALLY OUT

And it will change your life - here's why: 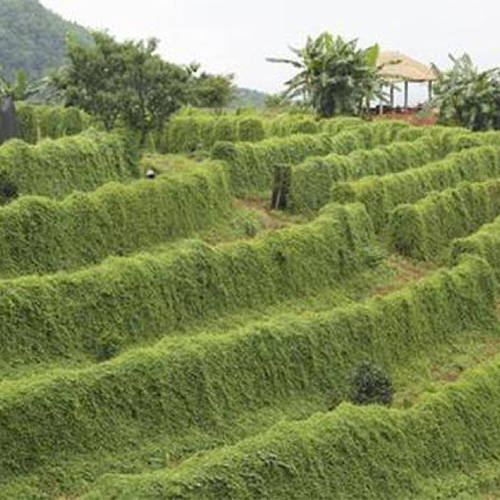 I have not had the time to try out the supplement yet.

I was sent a bottle with a different label and date slabbed over the old one. It was questionable! I’ve used the caps before and liked it, but there seems to be an issue with packaging and figuring out how to show correct expiry dates! I cannot comment on the bottle I received because I did not use it!!

I go to the gym every morning before work and do about an hour of cardiac rehabilitation (I have a heart condition). When I am taking the Jiaogulan Capsules, I have an increased cardio capacity and can maintain a 135-145 heart rate on the stairmaster at 53 years old. It doesn't make me a marathon runner or superman, but it is definitely enough of an improvement in exercise tolerance to be more than simply a placebo effect.

I’ve been taking 2 caps/day for a few weeks. I notice a nice uptick in energy, mood and alertness. I’m definitely keeping this as part of my regimen.